Letting go of the past

Letting go of the past 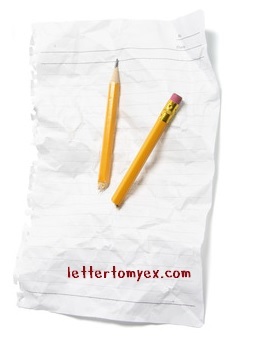